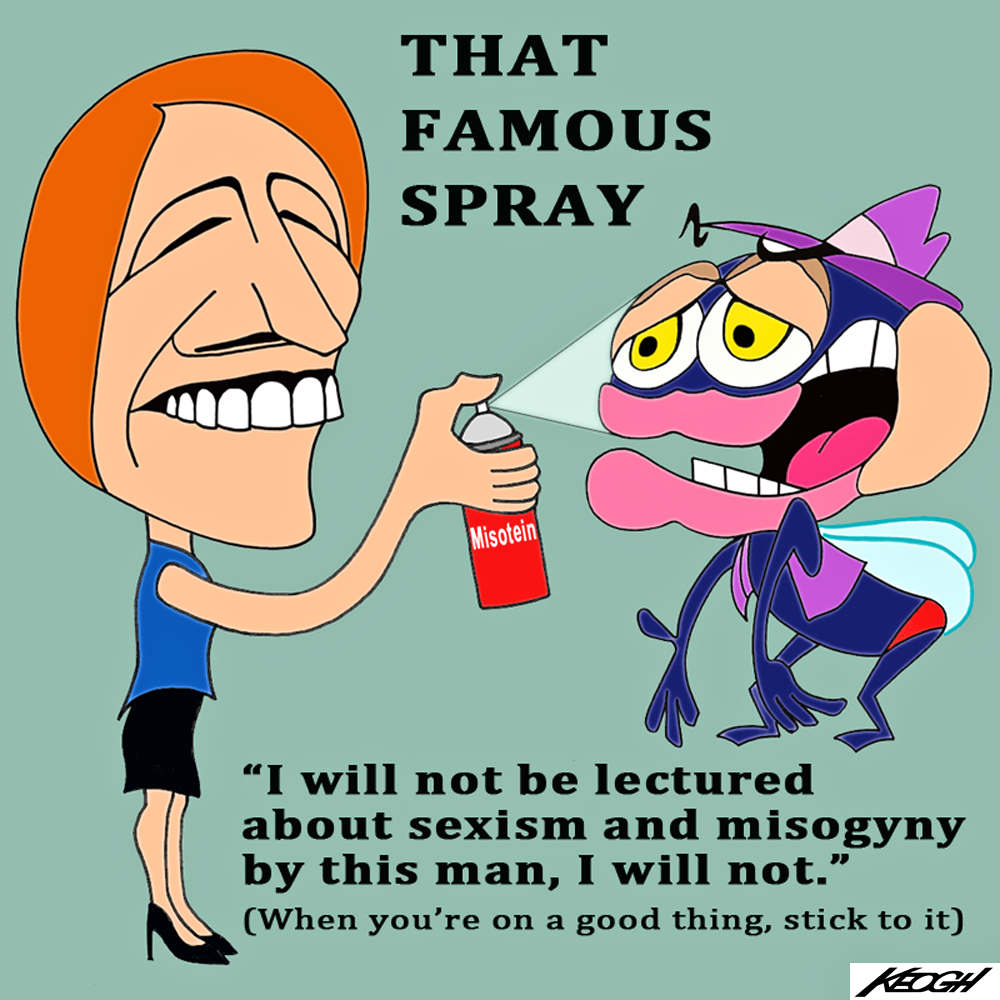 That was 9 October 2012 and within a day it has gone viral around the world! 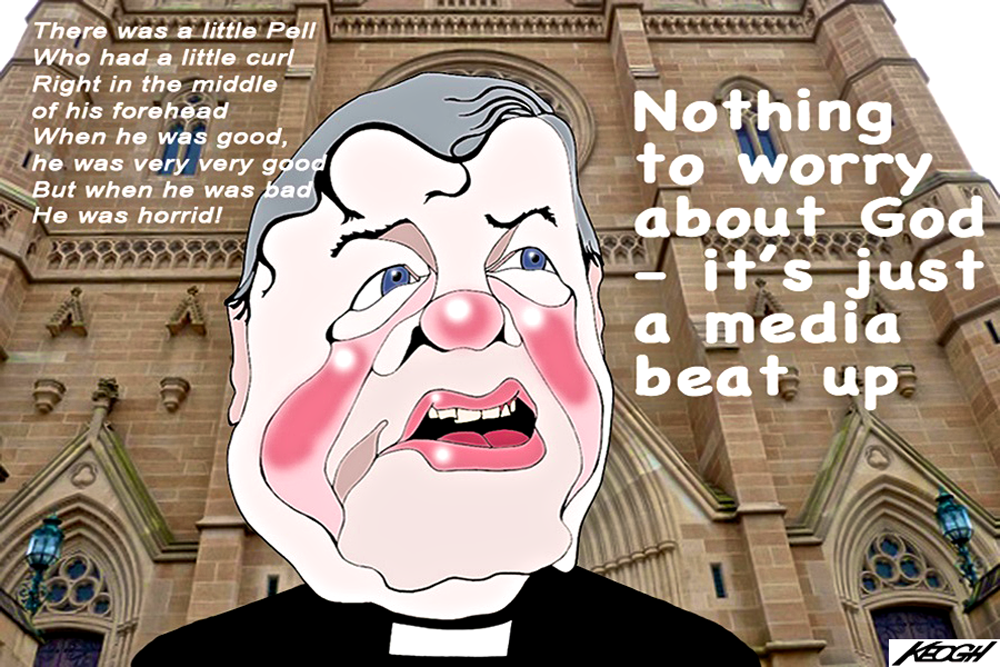 In retrospect: “Many Australians would just see Pell as an embarrassment, noting his quick dismissal of the row over child sex abuse as a media ‘beat up’.” ~ Ross Peake Canberra Times 17 November 2012 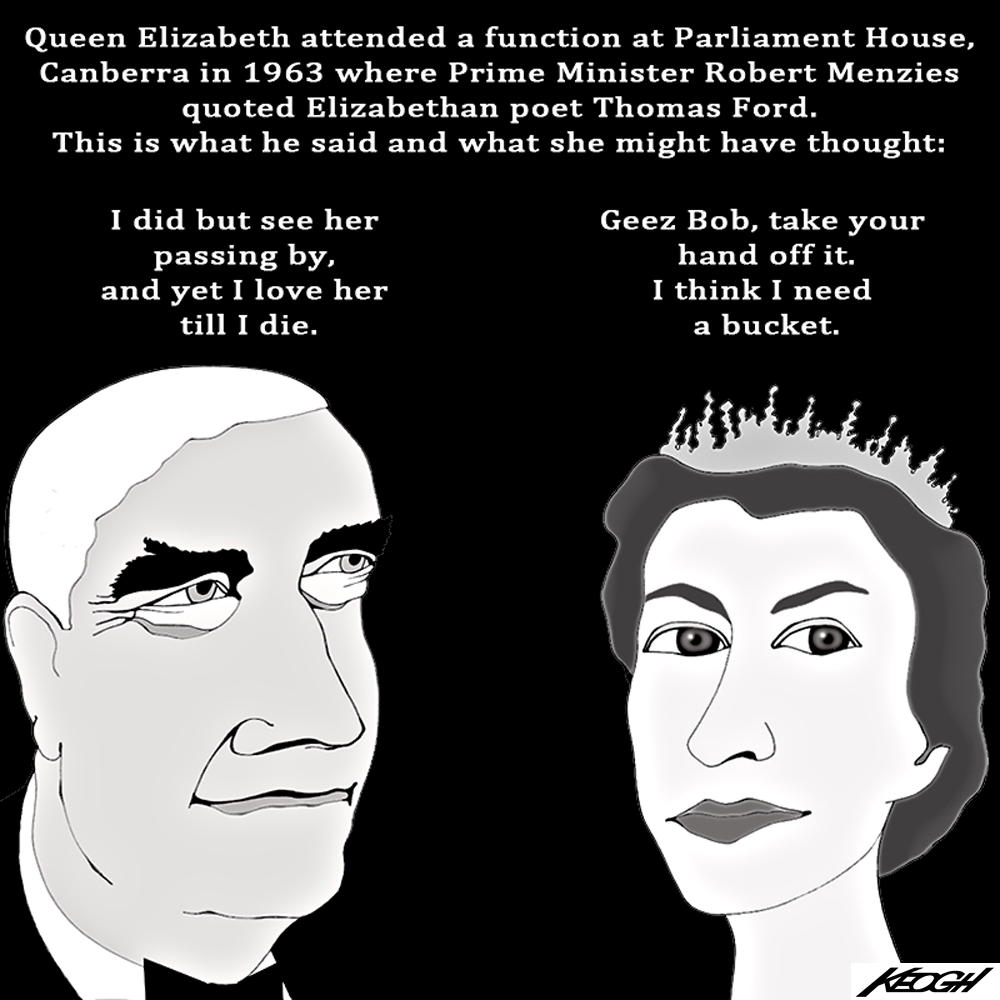