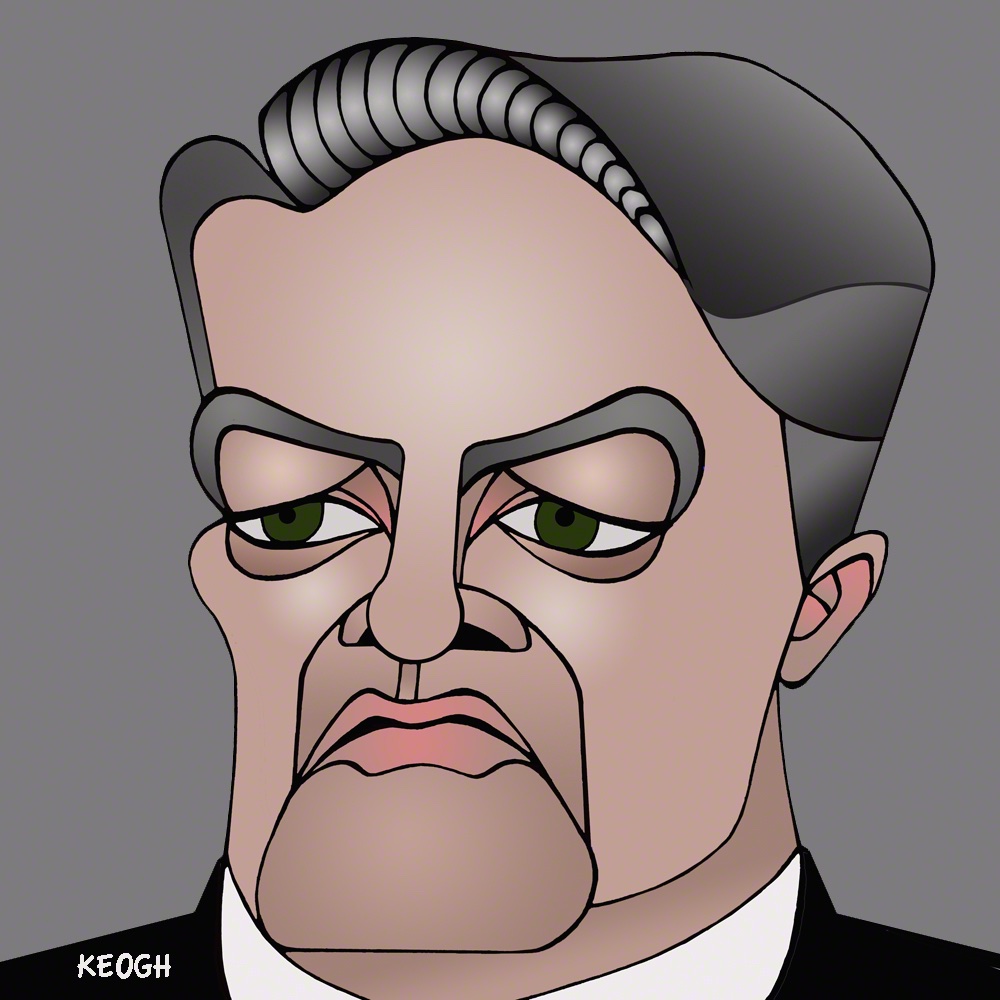 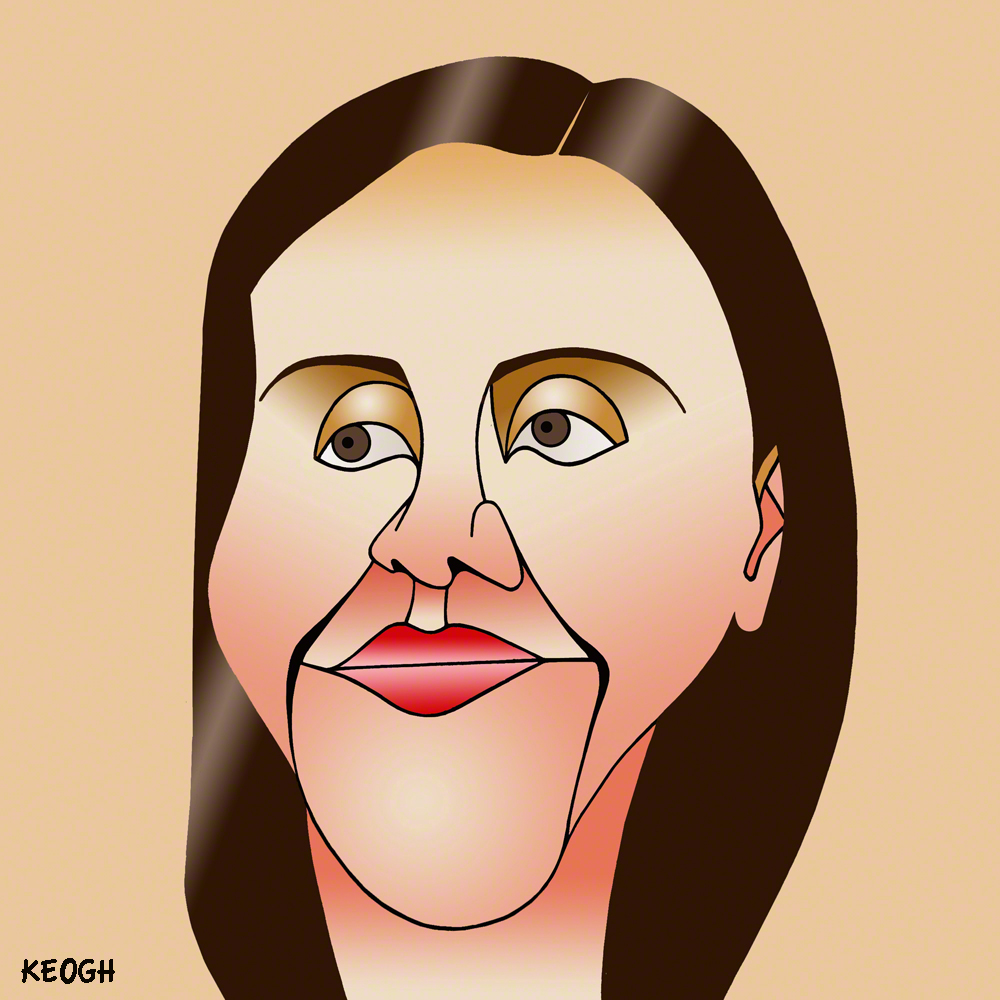 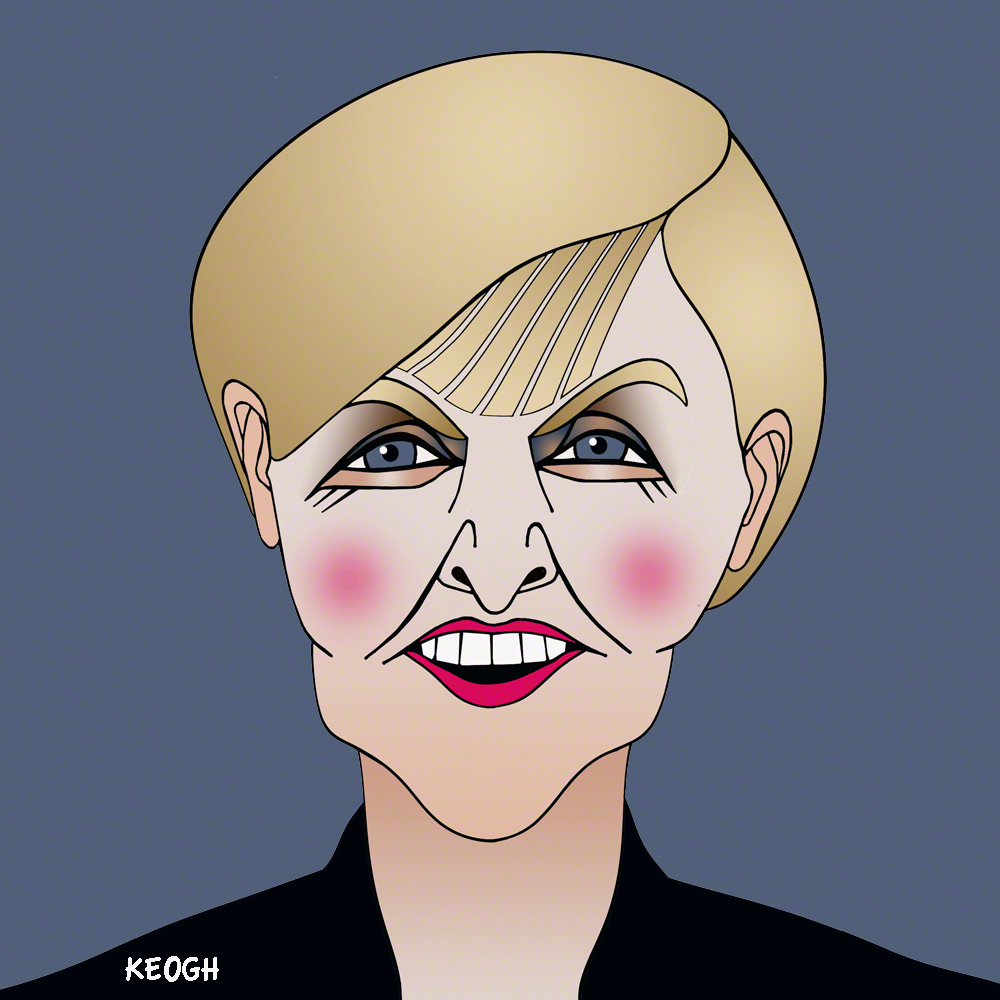 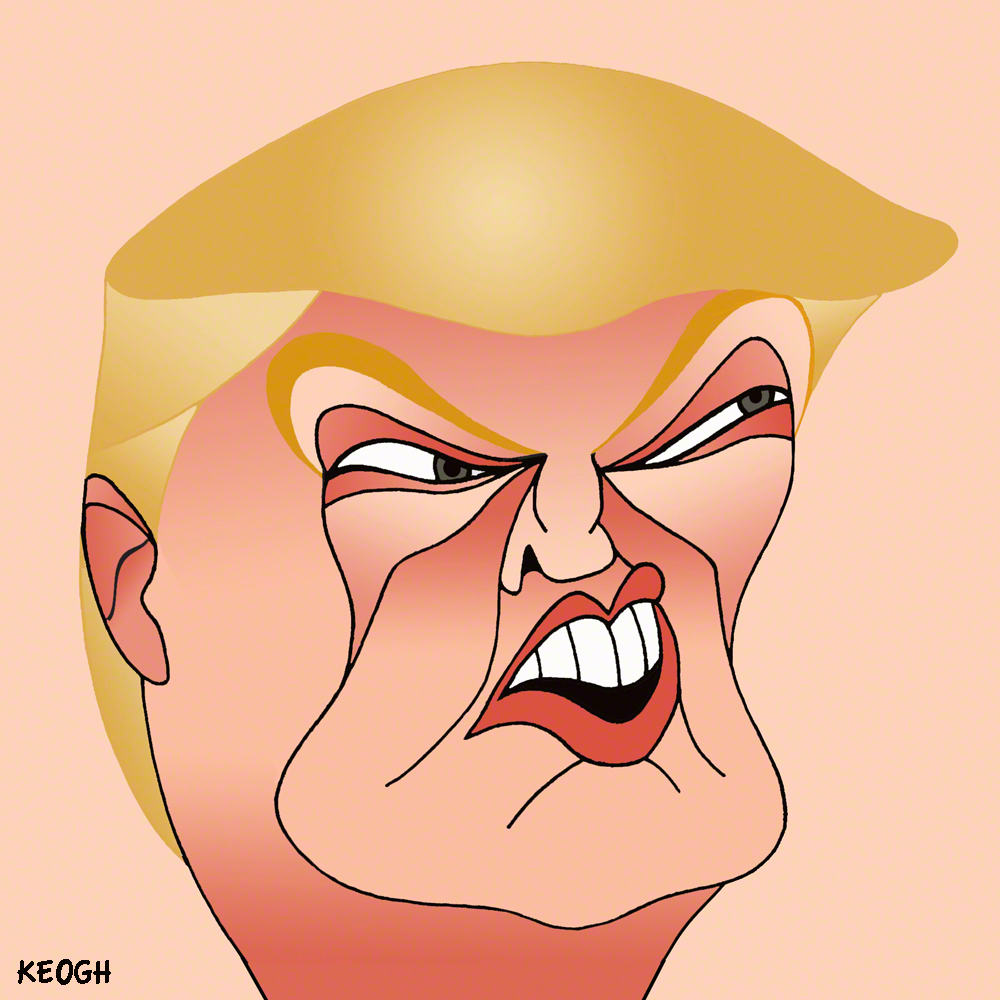 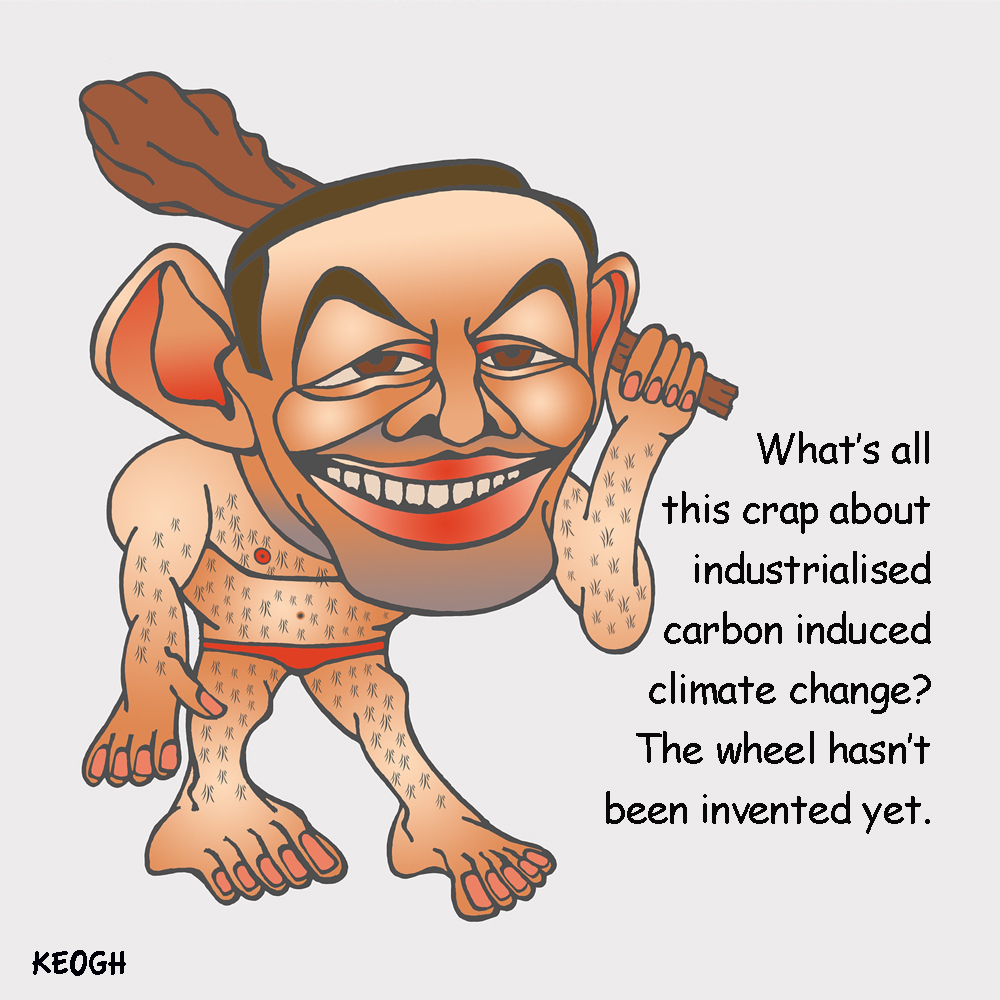 SHOCK JOCK: Tony Abbott, great to have you on the show again, mate.

ABBOTT: Thanks mate, always a pleasure to do interviews with intelligent, like-minded people of the right, like your good self.

SHOCK JOCK: I see you had a party room stoush with Energy Minister Josh Frydenberg over the National Energy Guarantee.

ABBOTT: Josh is cranky because I am leading an internal party revolt against his plan. My pro-coal Monash Forum is a faction that opposes action on climate change and wants new coal power stations. Craig Kelly and I have flagged we will cross the floor to oppose the guarantee.

SHOCK JOCK: I believe Frydenberg reminded you of your commitment as PM three years ago that Australia, as a party to the Paris Climate Agreement, would reduce carbon emissions by 26 to 28 per cent from 2005 levels, by 2030.

ABBOTT: And I replied by informing the party room that bureaucrats had misled me.

SHOCK JOCK: What a great reply! Blaming bureaucrats is always the best way out of embarrassing backflip predicaments.

SHOCK JOCK: Now, you say that the Paris agreement was only ever “aspirational”. I would call that a backflip. Significantly, Julie Bishop has questioned your U-turn on climate change since you were Prime Minister.

ABBOTT: I duly pay homage to Julie for exposing my hypocrisy. As a devout Catholic who once trained for the priesthood, I know that God was the creator who gave mankind fossil fuels as an infinite source of power.

SHOCK JOCK: So God said, Let there be coal power stations until Planet Earth is destroyed?

ABBOTT: I didn’t know that, but I agree. Australia is rich in coal. It is cheap and reliable. And it creates jobs. Jobs always matter more than the environment. That’s a given for political survival — and my own job.

SHOCK JOCK: I would say your job is on shaky ground. You are very unpopular in your own electorate of Warringah.

ABBOTT: Yes, Malcolm Turnbull did bail me out of a tight spot in the last election. I think it was an attempt to stop me from behaving like a bitter and twisted spoilt brat after he stole the prime ministership from me. I bet he regrets it now!

SHOCK JOCK: Do you ever consider the impacts of your pro-coal behaviour on your grandchildren? I certainly worry about future generations.

ABBOTT: I think you have become a greenie!

SHOCK JOCK: The world trend is now away from coal. Financiers are increasingly refusing to back investment in coal because it is becoming an economic dead duck. Investment in renewables is the future.

ABBOTT: You must be confusing the crap out of your listeners. You are supposed to be a right-wing jock.

SHOCK JOCK: Many of my listeners – the poor – are going hungry and cold because power bills have doubled in the last decade.

ABBOTT: That’s not my fault.

SHOCK JOCK: As a matter of fact, we have Josh Frydenberg on the line now.

ABBOTT: Are you joshing me?

FRYDENBERG: Thanks for taking my call. I am doing one hell of a high wire balancing act here. Sometimes, I think I should have joined the circus rather than Parliament.

SHOCK JOCK: Is there a difference?

FRYDENBERG: Funny! I am trying to end decades of policy and investment uncertainty that has led to high prices and unreliable power. I want retailers to meet reliability and emissions reduction targets.

Let me explain this point by point:

FRYDENBERG: I am not saying the NEG is a silver bullet. There is none, but this is my best compromise in order to move forward. You, Tony, don’t know what compromise means — except when it comes to compromising your own party. You are making the Coalition look like a disunited rabble.

SHOCK JOCK: What do you say to that, Tony?

ABBOTT: Yes, we are a disunited rabble. If everybody agreed with me, we would be one big happy family.