Our key instititions have failed us miserably.

Displacement looms for our wombat population as countless Australians seek out their holes to crawl into.

It is so hopeless that extrication from society seems the only option for anyone with a social conscience. Trust has bitten the dust and politicians are the major culprits.

One could have wistfully hoped that with the start of a new year, 2018 would bring just a modicum of improvement in the standard of federal government. Senator Michaelia Cash put an end to that and now we pessimistically await the next exercise in trashing our Parliamentary system.

The shenanigans surrounding Member for New England Barnaby Joyce and his pregnant ex-staffer were dreadful and the nation cringed in disbelief on many levels — betrayal of family, hypocrisy and appalling judgement. Behaviour behind closed doors was the root cause of Barnaby’s undoing.

Conversely, doors were wide open when Cash shamelessly launched her vitriolic attack in response to Labor Senator Doug Cameron, who had questioned the appointment of Cash’s new chief of staff.

END_OF_DOCUMENT_TOKEN_TO_BE_REPLACED 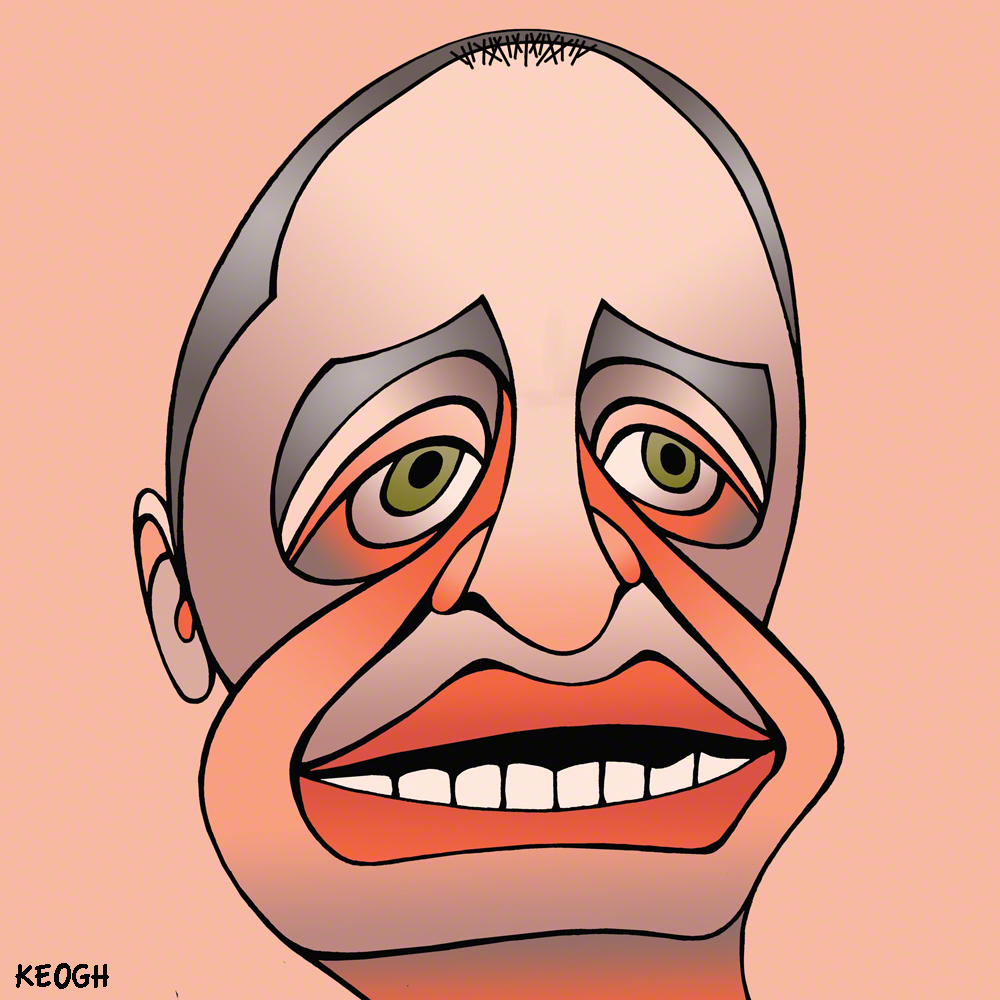 Tell us something we don’t know, you are saying.

Yes, it is a given, but the scandal surrounding Deputy Prime Minister Barnaby Joyce and his pregnant extramarital partner Vikki Campion is about far more than trust. It encapsulates what is so wrong with our political and media modus operandi.

It is a minefield of personal failings on the part of the Nationals leader. It is a mainstream media disgrace.

Terms that have been bandied about in relation to Joyce’s conduct include inflated ego, betrayal, hypocrisy, deception, disingenuousness, cynicism, self-interest and poor self-control. We would expect that with high office comes a heightened cognisance of personal accountability. We might as well expect fairies at the bottom of the garden.